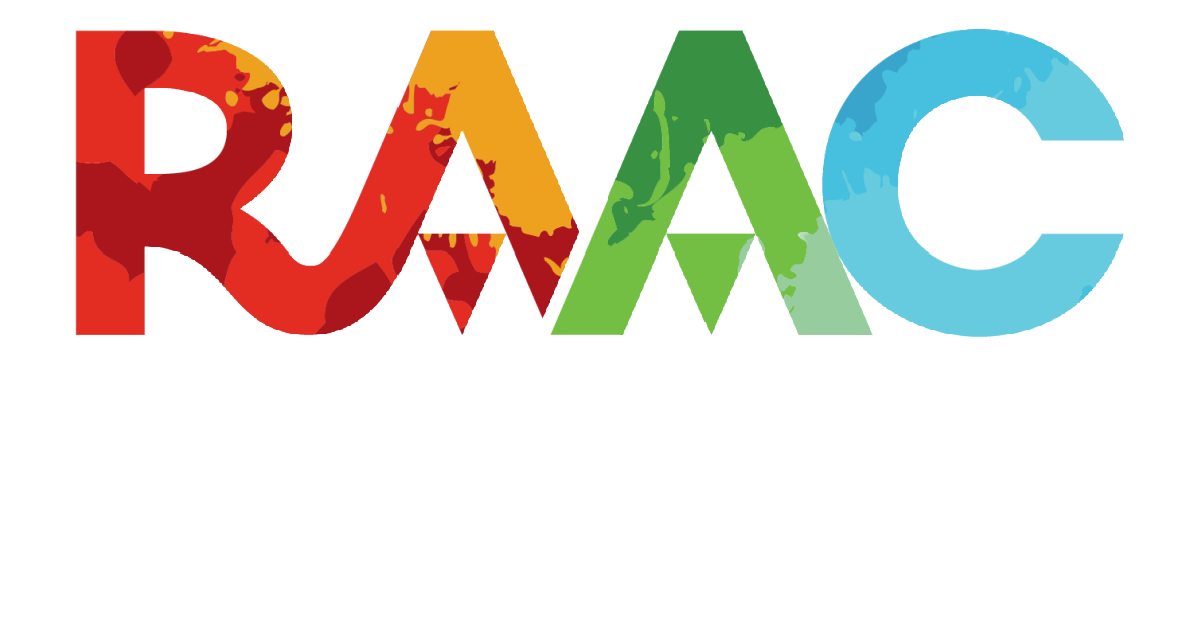 Listen to writers and experts from all over tell us about their latest book, current research, interesting work in the community, as well as issues affecting our world at large. Talks are held on Fridays or Saturdays at either the Public Library or the RAAC Theater.

Many of our best speakers have come from your suggestions.  Please contact us at talks@raac.org with ideas. Speakers need not have a Rappahannock connection, although that is a bonus. All topics of general interest will be eagerly considered.

Virginia author Mary Llewellyn McNeil will come to Washington’s RAAC Theatre Friday evening February 10 to discuss her newly released biography “Century’s Witness; The Extraordinary Life of Journalist Wallace Carroll. “ While less than a household name, McNeil’s subject seemed to be everywhere major events unfolded: at 10 Downing Street when Churchill declared war on Germany, in London’s West End when buildings crumbled under Hitler’s relentless blitz, in Russia when the Nazi armies pressed in, and in North Carolina as America’s civil rights movement took root. Carroll’s life and career offers a tour of the momentous events of the last century, and a reminder of what good journalists do. The program, which will open at 7:30, is cosponsored by RAAC and Foothills Forum.

Author and photographer Andy Grundberg discussed his newly published How Photography Became Contemporary Art: Inside an Artistic Revolution. The evening was organized as a dialogue between Grundberg and The Washington Post’s Pulitzer Prize winning art and architecture critic Philip Kennicott, a part-time Rappahannock resident. The evening included slides and many anecdotes about the leading figures who mixed facts, aesthetics and imagination to generate a new artistic form.

Jim Reston talked about his new book, The Impeachment Diary: Eyewitness to the Removal of a President, his first-hand account of the impeachment of Richard Nixon. Reston discussed the Nixon impeachment and the Trump impeachment, and what lessons we can draw from those two sagas. Richard Nixon was perhaps “the most fascinating politician of the twentieth century,” in Reston’s judgment, and he watched his career in close-up. His account of the Nixon impeachment is “impossible to put down,” in the words of the constitutional scholar Laurence Tribe, and the Christian Science Monitor called Reston’s book “an edge-of-your-seat account.”

Michael Shea, a therapist in Washington, DC, talked about Art, Consciousness, Ethics, and Social Media. Shea described art as a vehicle of self-expression. Mental health uses art as a tool to understand symbols, dreams, express feelings, and increase awareness. Technology and the expansion of art in digital platforms and social media has re-surfaced a need to discuss boundaries, consciousness, and ethics of self-expression with civility. Michael’s remarks offered thoughts for consideration and discussion based on his experience as an Integrative Psychotherapist, a performing artist, and as a “seeker” of knowledge and wisdom.

Journalist Randy Rieland told us about what he has learned in his close-up examinations of Rappahannock County. He called his talk “Simple Beauty, Complex Place.” For the past three years, Rieland has written about some of the bigger challenges facing the county — from spotty cell and broadband service to the aging volunteer fire and rescue squads to limited health care options. Through the many interviews for those stories in the Rappahannock News, he has come to better appreciate how, for all its seeming simplicity, this is one complicated community.

November’s 2nd Friday Talk featured Dana Hand Evans, the Executive Director/Chief Executive Officer of the Museum of the Shenandoah Valley in Winchester, VA. The MSV is on a 450-acre site, which is complete with three historic houses, twelve buildings, seven acres of public gardens, 200 acres of working farm and a 50,000 square-foot Museum gallery and administration building. The museum’s website can be found here: https://www.themsv.org

Al Regnery talked about his new book Unlikely Pilgrim: A Journey Into History and Faith. Over the course of twenty years and eleven trips, Regnery and a close friend hiked, biked, and hitchhiked their way to sites that played an important role in the history of Christianity and Islam. They visited monasteries and churches in Greece, Turkey, and Syria, among other sites, focusing on the role of religion and faith in the lives of those they met, and in their own lives as well.

For many years Colonel John Bourgeois was director of “The President’s Own” United States Marine Band. He called his talk, which looked back at his long and celebrated career, “Sins of My Youth.”  Bourgeois’s career spanned nine presidential administrations, from Eisenhower to Clinton. Along the way he collected too many honors to list and rose to become, in the words of the Secretary of the Navy, “a national treasure.”  We have a video of his talk (made by Ray Boc) here.